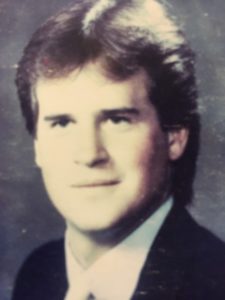 Dennis has been a loyal government minion for 25 years as the supervisory gardener for Central Intelligence Headquarters (GCIH) Hallucinogenic Plants Division. Besides his herbal endeavors,  he is also a cattle man, raising exotic cows on his vast ranch. He has been called the John Chisum of west central Wright County. Being the mellow fellow that he is, he enjoys strumming his six string, singing, and playing the harmonica (sometimes all at the same time). He claims that it his music is soothing to his cattle. Although some say it’s the plants that he feeds them from work.