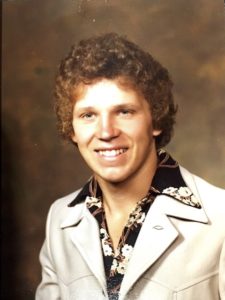 John comes from humble beginnings in the farm lands of Minnesota. A multi- talented man, John began farming at an early age, only to be discovered by a local modeling agency. A little known fact is that he was the original model for the Jolly Green Giant.   He looks pretty good with that wreath on his head. He even lent his melodic voice to the famous “HO HO HO”. A master musician on the bass, his playing has been the inspiration for the likes of John Paul Jones of Led Zeppelin, John Entwistle of the Who,  Flee of the Red Hot Chilli Peppers, Derek Albion Smalls of Spinal Tap, most famously, Reggie of the Archie’s.